Zager Global Inc. offers Built Up Roof (BUR) membranes, commonly called “SPS Modified” roofs, which have been in use in the U.S. for over 100 years. These are composed of alternating layers or plies of bitumen and reinforcing fabrics which create the finished membrane, so “four plies” means it is a four-ply roof membrane construction. Sometimes a base sheet is used as the bottommost ply, and mechanically fastened. Built up roofs are considered to be fully adhered when applied directly to roof decks or insulation using hot asphalt.

Roofing felts or ply sheets are the reinforcing fabrics. These felts are reinforced with glass-fiber mats or organic mats, and produced in a standard width of 36” or metric width of one meter. This material may be connected in several ways: In the heat application process, seams are heated to melt the asphalt together and create a seal.

Built Up Roof (BUR) membranes, commonly called “SPS Modified” roofs, have been in use in the U.S. for over 100 years.

Asphalt is the bitumen typically used in our BUR roof systems. Asphalt is heated in a kettle or tanker and applied with a mop. Aggregate (gravel), glass-fiber or mineral (SBS) surfaced cap sheets, hot asphalt mopped over the entire surface, aluminum coatings or elastomeric coatings are all commonly-used surfacings for built up roof systems; although elastomeric coatings are typically only used on roofs which are at least ten years old.

Torch-down modified bitumen roofs are single-ply rolled roofs impregnated with a mineral-based wear surface. With torch-down systems the adhesive is heated as the material is unrolled.

BUR roofing offers distinct advantages over the previously common flat roofing method which utilized asphalt & gravel. Asphalt & gravel roofs were flat, which caused water to collect, whereas BUR roofing is sloped toward drains or scuppers for drainage. With asphalt & gravel application, it can be very difficult to create a proper seal at all seams and connection points; which can make a roof leak early in its lifespan, and cause it to require much more maintenance. When installed correctly, the newer materials are either seamless, or their seams are as strong as the body; eliminating many of the leakage concerns attributed to flat roofing systems. Repairs on asphalt & gravel roofs can be difficult, chiefly due to difficulty in locating the exact point of a leak. The newer systems can be patched with relative ease, plus breaks and leaks are easier to locate.

Asphalt roofing required a layer of gravel above it for two reasons:

We look forward to being of service to you.

Please review our website for more details and don’t hesitate to call us if you have any questions or we can be of help in any way.
Contact Us 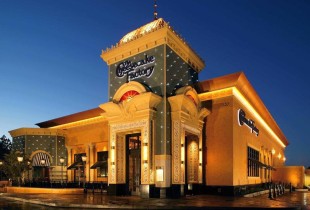 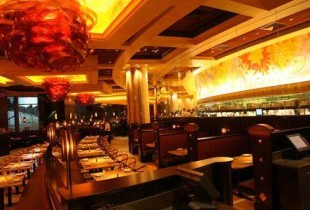 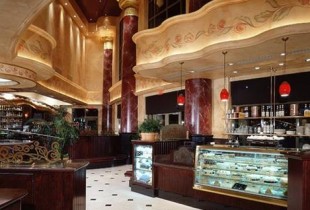 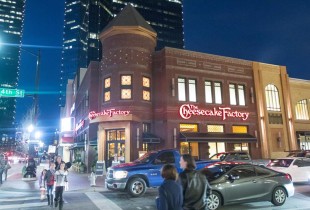 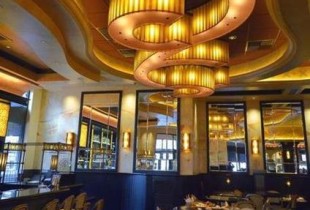 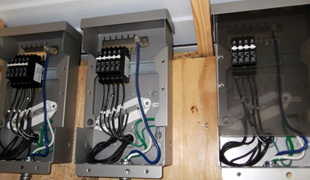 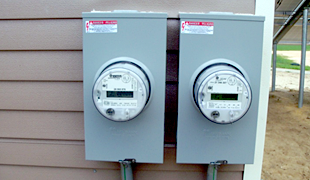 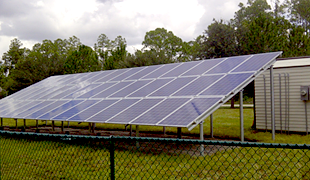 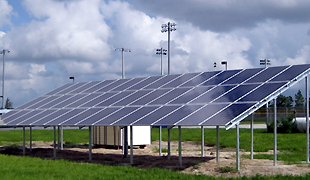 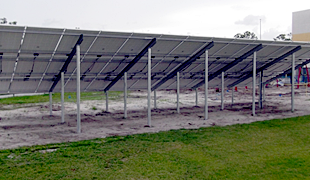 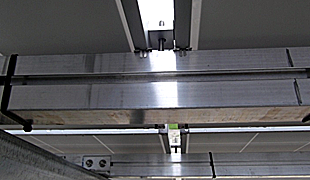 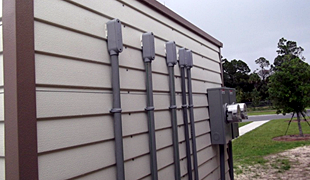 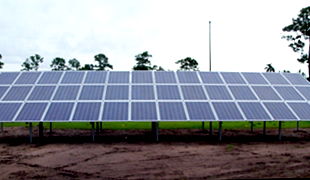 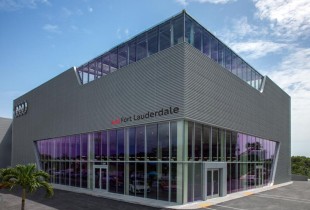 The new Audi dealership in Fort Lauderdale, located at 1200 North Federal highway near... 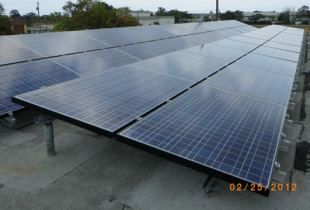 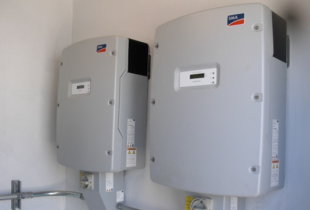 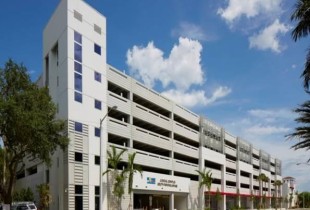 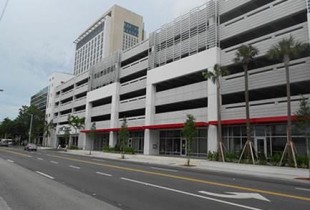 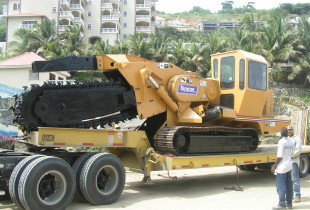 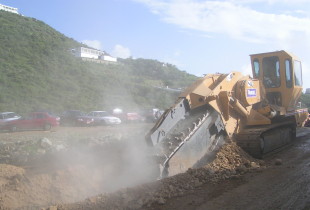 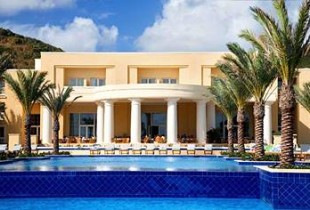 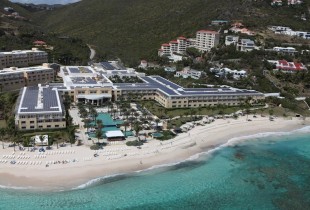 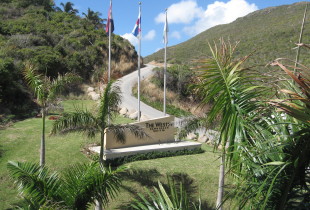 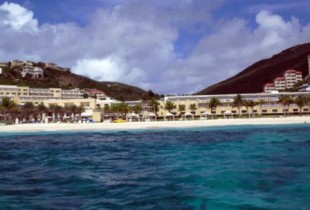 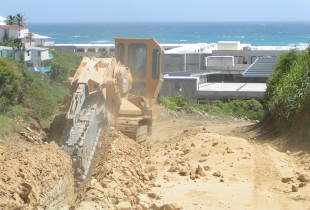 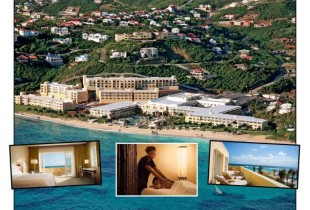